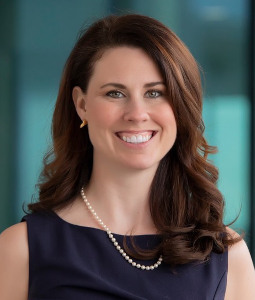 Stephanie R. Davis joined the department in Fall 2021 as a Post-Doctoral Fellow of the U.S. Founding Documents Initiative shortly after receiving her Ph.D. from the University of South Carolina. Her teaching primarily focuses on American government institutions: the judiciary, the presidency, and congress. In addition, she teaches courses in political theory, constitutional law, and state and local government. In all of courses, she incorporates the U.S. Founding documents in the curriculum.