Page update: The College mourns the death of Manny Gaetan on Dec. 24, 2021. He was a founding member of the Dean’s Circle Society and invested a lot of his time, talents and financial resources into the School of Journalism and Mass Communications. Read his obituary

I consider contributing to the college a moral imperative: when I arrived in Columbia in 1970 with the title of editor of Bobbin, I had done a lot of writing in my previous jobs, some of which had been published, but I knew nothing about the business side of being an editor for a publication, much less editor for a publishing company.

Space limitations do not allow me to elaborate how Dean Al Scroggins opened the college doors to satisfy all of my needs and answer all of my questions — and there were many. The proof is in the pudding: 28 years later I retired with the title of president emeritus of Bobbin International and Bobbin was regarded as the bible of the sewn products industry.

Since the college shares my success with the good Lord, I never hesitate to give credit to both and support those who helped me succeed. That’s why I am a proud charter member of the Dean’s Circle and was the first one in the room to write a check for $1,000 to get the ball rolling.

Upon retirement, I donated to USC’s Thomas Cooper Library all the magazines and publications for which I was responsible in mint condition from June 1970 until September 1998. 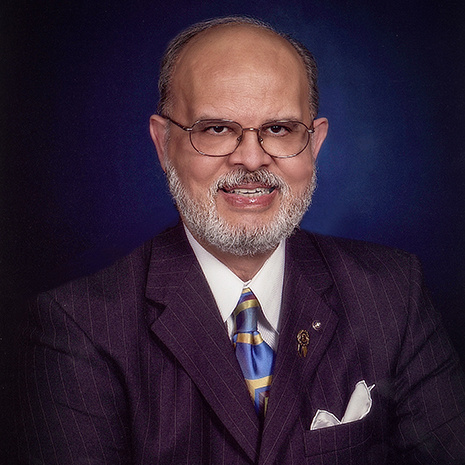