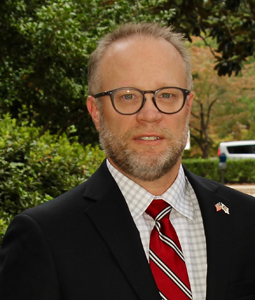 A native of Ohio, Todd C. Koesters received his bachelor's degree from Ohio State University, a master's degree in sports administration from Ohio University and a Juris Doctor degree from Capital University Law School where he served as president of the Sports and Entertainment Law Society.

Prior to joining CDE, Koesters worked for one of the largest sports and entertainment event marketing firms, GMR Marketing, as vice president of Sports Group, where he was responsible for sales and other strategic growth initiatives within its burgeoning sports practice. During his tenure at GMR, he also served as vice president of client services where he led multiple clients in developing and implementing marketing strategies leveraging sports and entertainment as a platform. Clients included Alltel, Ask.com and The Coleman Company.

While at GMR, Koesters was a member of the sports department that received the Sports Business Journal's Event Marketing Firm of the Year Award. He was inducted into the GMR Hall of Fame in 2008.