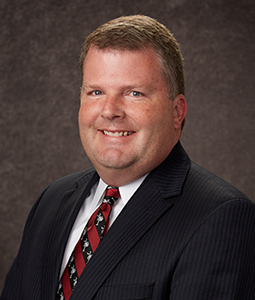 Michael Moody serves as an instructor in the Department of Retailing in the College of Hospitality, Retail and Sport Management at the University of South Carolina. Prior to becoming an instructor, Moody was the director of practicum and internships in the Department of Retailing. Under Moody’s direction, interns have been placed with major retailers such as Nordstroms, Neiman Marcus, Belk, Wal-Mart, Dillards, Macys, Lowes, Target, and Kohls. Fashion students have been placed with the Paris Fashion Institute, Vera Wang, Escada, Gucci, Cole Hahn, Ralph Lauren, Betsy Johnson, Theory, Bulgari and other major fashion houses.

Fowler, D., and Moody, M. (Submitted, 2005). “Why Mexicans cross the border to shop in the United States.” Journal of Borderland Studies.