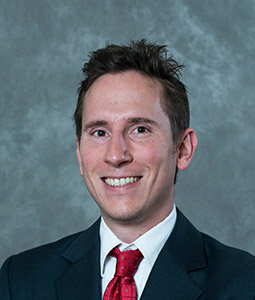 Michael Murphree joined the Darla Moore School of Business in 2014 after receiving his Ph.D. in International Affairs from the Georgia Institute of Technology. He speaks fluent Mandarin and has conducted field research in China since 2007. He currently teaches “Globalization and International Business” and “Comparative Innovation Systems” at the Moore School and taught “Political Economy of Innovation in China” and “Introduction to International Political Economy” as a Ph.D. candidate at Georgia Tech.

Murphree has published peer-reviewed journal articles, as well as a book, chapters in edited volumes and numerous commissioned reports. His book, The Run of the Red Queen: Government, Innovation, Globalization, and Economic Growth in China, was the winner of the 2012 British International Studies Association Susan Strange Best Book Award and bronze medalist for the 2012 Axiom Business Book Award for International Business/Globalization. It was co-authored with scholar Dan Breznitz and published in 2011.