The Center for Executive Succession is proud to sponsor the sixth annual Leadership Legacy Award. This distinguished award recognizes a CEO who has personally invested their time and effort in building a legacy of leadership talent in their organization while simultaneously delivering strong financial, reputational and social performance. It is the only award of its kind that celebrates a CEO's profound commitment to developing future C-suite leaders.

Congratulations to the 2022 Winner

Stephen J. Squeri, Chairman and Chief Executive Officer of American Express, one of the world’s most respected companies, has been named the 2022 recipient of the Leadership Legacy Award. Squeri will accept the award and participate in a Fireside Chat discussing his career path and his views on the organizational and societal responsibilities of leaders on Nov. 3 from 5-6 p.m. in the W.W. Hootie Johnson Performance Hall at the Darla Moore School of Business. The event is open to UofSC students, faculty, staff and the general public. Please register in advance to attend.

Since being named Chairman and CEO in 2018, Squeri has built a culture focused on supporting customers, colleagues and communities and has evolved the company’s operating model through an enterprise-wide strategy to deliver sustainable, long-term growth.

Before becoming Chairman and CEO, Squeri served as Vice Chairman of American Express from 2015 to 2018, during which time he brought together separate divisions supporting small businesses, middle-market firms and large companies to create the Global Commercial Services Group. Today, this group represents approximately 40 percent of the company’s overall volumes. In 2009, Squeri was named group president and led the formation of the Global Services Group, consolidating and globalizing the company’s customer service, credit and fraud, technology and business support functions. Squeri joined American Express in 1985 as a manager in the Travellers Cheque Group and has held a variety of senior roles across the company in the decades since.

Squeri was selected for the Leadership Legacy Award based primarily on his ongoing commitment to supporting the personal development of students in his community by advancing opportunities for education and economic development. He serves as the chair of the Business Roundtable Corporate Governance Committee and on the boards of both his alma maters, Manhattan College and Monsignor McClancy Memorial High School in Queens, NY. In addition, he currently sits on the Board of Trustees for the Memorial Sloan Kettering Cancer Center and The Valerie Fund.

“Everyone we talked to about Steve agree that he is the real deal, one of the best people leaders they have ever come across in their careers," said Patrick Wright, Thomas C. Vandiver Bicentennial Chair, director of the Center for Executive Succession and a management professor. "We’re delighted to have Steve as this year’s winner of the Leadership Legacy Award.”

As part of his award, the Center for Executive Succession will donate $10,000 to the charity of Squeri’s choosing. 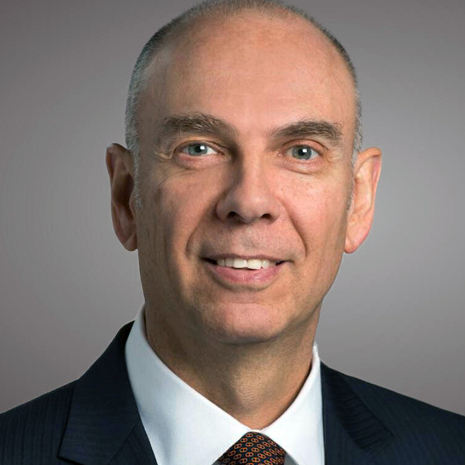 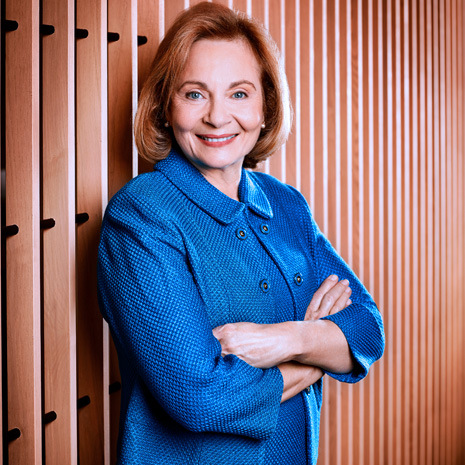 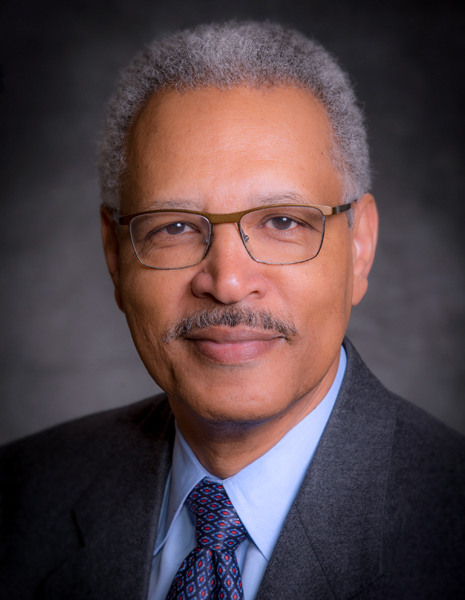 The 2019 Leadership Legacy Award was presented to Ron Williams, former chairman and CEO of Aetna. 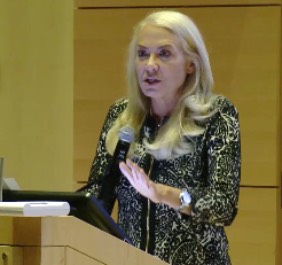 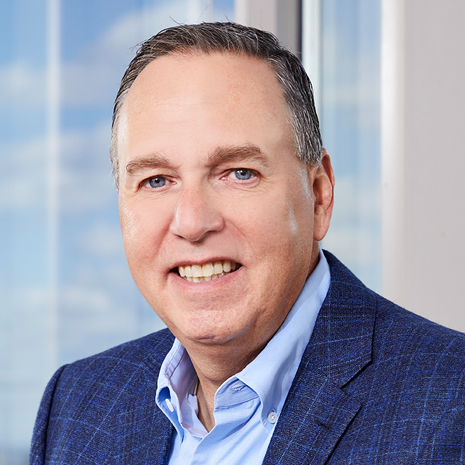