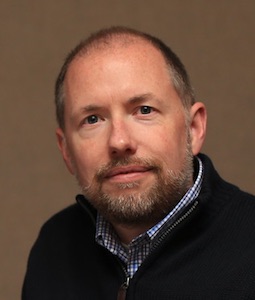 In 1999, Jeff joined the University of South Carolina School of Music as recording engineer. At USC, he has developed the audio engineering curriculum, teaches audio courses, and oversees all audio operations for the school. Jeff is also an active freelance engineer, producer and audio consultant, specializing in classical music.