Want to learn more? Check out select resources below. Is there a book, video, or podcast that has impacted how you think about DEI? Social justice? Let us know! 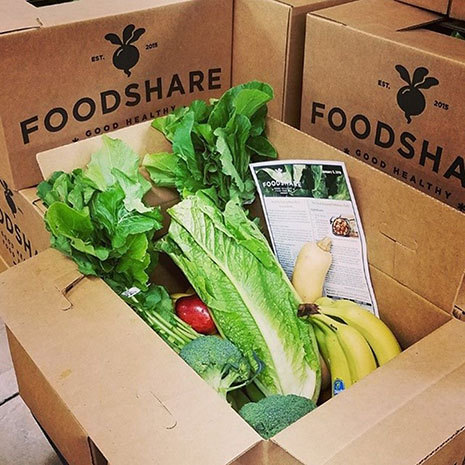 Want to listen to more podcast? Here are some podcast from more presenters.